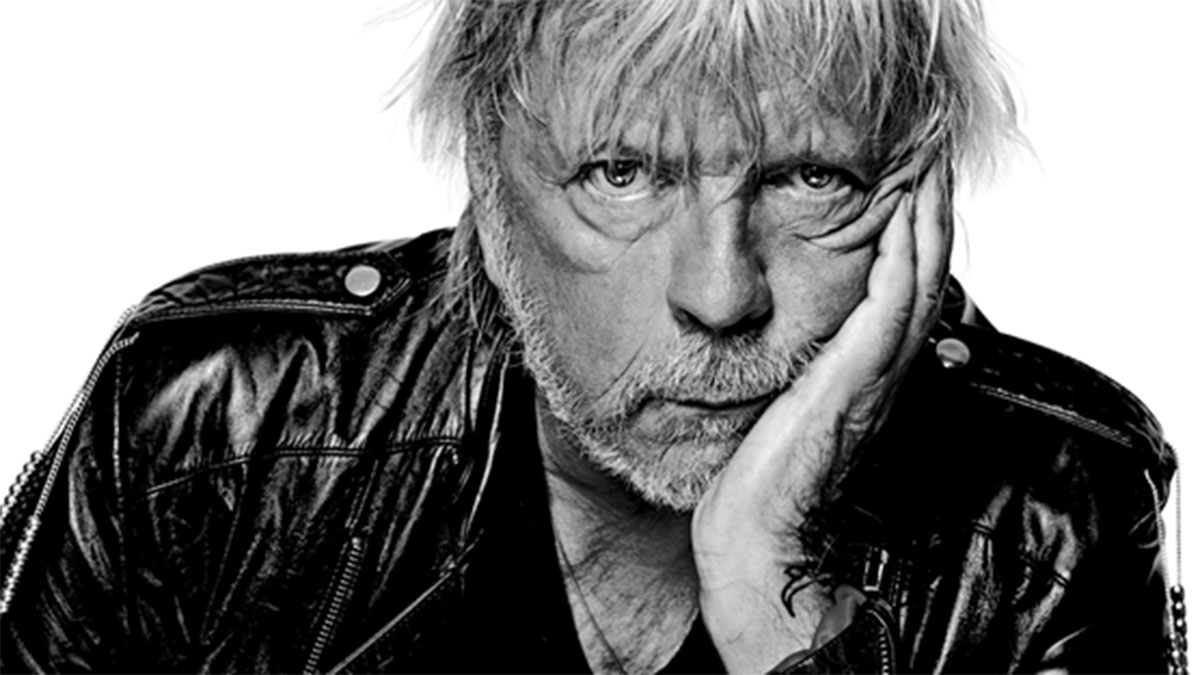 For his 70th birthday, Renaud is releasing a cover album called “Métèque” in which he sings some of the best hits by Jean Ferrat and Georges Moustaki.

For someone with such a big repertoire as Renaud, it was a bit odd to see him announce a cover album. However, for Christian Eudeline, who wrote a dictionary about the singer, this album allows him to take a trip down memory lane while bringing his own touch to some of the songs that had a big impact on him.

Staying true to himself, Renaud did not use any auto-tune. His voice has this hoarse and croaky tone which resulted from years of battling with addiction. Following “Métèque”, Renaud intends to launch another album with exclusive songs. He already wrote two of them and should unveil the project by April 2025.