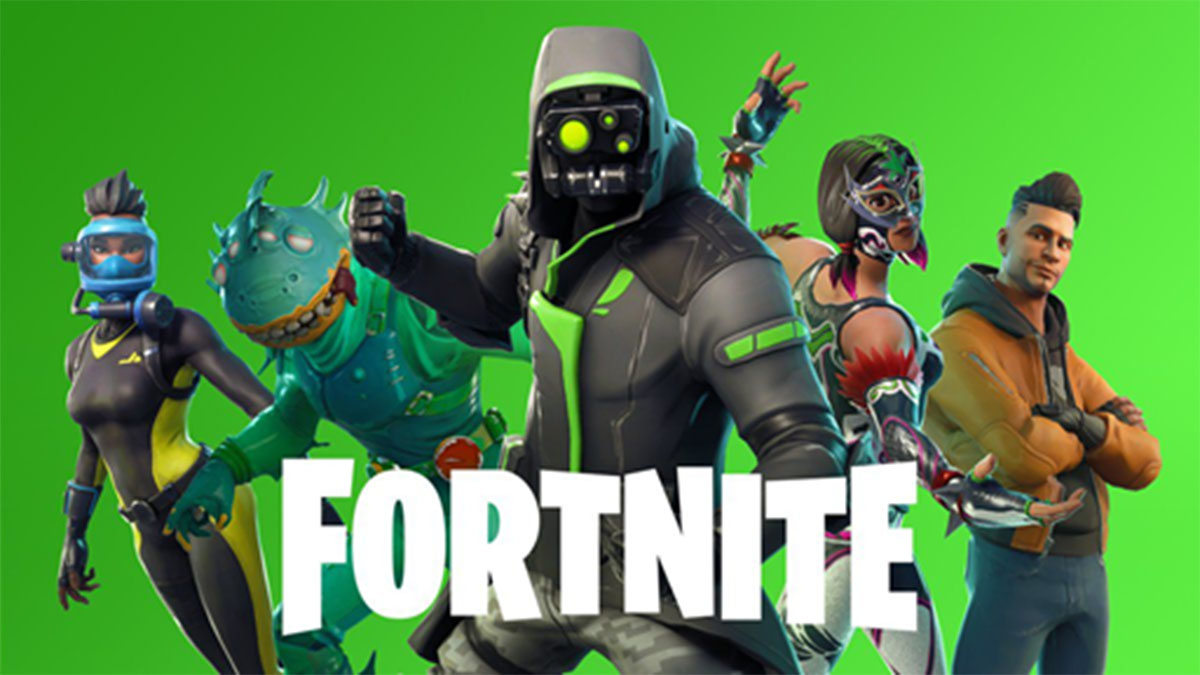 Microsoft’s Xbox console will tap into the cloud to make “Fortnite” free-to-play on iPhone.

In order to make the popular battle royale game accessible, Microsoft will employ Xbox Cloud Gaming which is currently available in 26 countries. “Fortnite” will also be the first free-to-play title which will be accessible via this system.

Take your Victory Royale to the Cloud.

Drop into @FortniteGame on your phone, tablet, or PC with Xbox Cloud Gaming (Beta) for free. No install or subscription required: https://t.co/uh6uFw2PgD pic.twitter.com/P5x4NneZmw

The game’s return to iPhone and iPad comes after it was booted from Apple’s App Store for trying to bypass its payment system. In November 2021, a US federal judge ordered Apple to loosen control over its payment option but also said that Epic Games, the developing studio of the game, failed to prove that antitrust violations had taken place. The company has since partnered with Xbox Cloud Gaming to allow access to “Fortnite”.