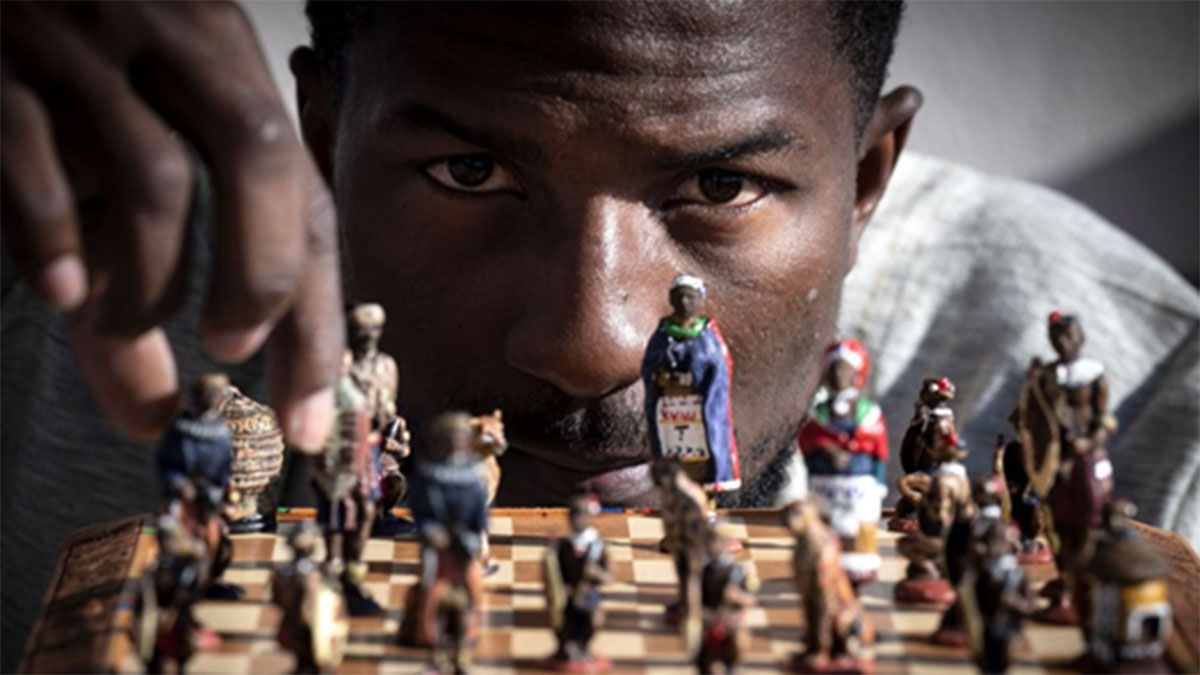 Taking inspiration from famous African personalities, Teddy Kossoko is creating video games which intend to showcase the culture of the continent.

The 27-year-old has developed the Masseka Game Studio in Toulouse, France to introduce players to the diversity of Africa. Throughout his projects, gamers can learn more about personalities like George Weah and Thomas Sankara.

The studio launched its first game in 2018. It is called “Kissoro” and it is inspired from one of the oldest platform games in the world. The mobile project appealed to over 15,000 people from different countries in the world.

Even though Masseka Game Studio has been mainly focused on creating mobile projects, it also intends to foray into console and PC titles soon. Teddy Kossoko hopes that his video games will allow more people to understand the rich history of Africa.